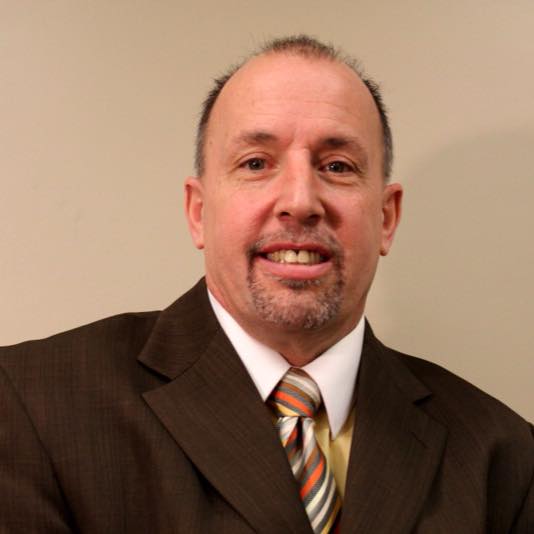 Pastor Joseph Levesque has always felt the call of God upon his life to pastor a church since his dramatic transformation to Christ in upstate New York in the late 80’s.

He began his ministry as an usher and worked his way up to head of ushers before moving into the worship ministry where he played drums. The call of God became clearer as he began to seek the Lord. He was instrumental in helping other church?s begin in Waterbury, CT. There he also began his college courses in Biblical studies and received a Diploma from The Kingsway Theological Seminary.

He was then licensed to minister from Pinecrest Bible training center in upstate New York.

Pastor Joe continued to follow the call of God and moved to Torrington, Ct and played drums on the worship team as well as leading worship on occasions. His calling began to come into vision as he was asked to be a youth pastor at a word of faith church where he felt the gifts and callings of God begin to grow and flourish.

Pastor Joe has been used by God in many areas of church growth, He was instrumental in local Christian television shows where he edited, directed, and overseen production.. He also was the Administrator and Associate Pastor many years before the call of God became obvious that it was time to begin a new work in Torrington.

Pastor Joe is ordained with ABEA (Anchor Bay Evangelistic Association) Pastor Joe believes God’s desire is to minister the Grace and the unconditional Love of God to all that will come.

Eph. 2:8 For by grace you have been saved through faith that not of yourself it is the gift of God.